The Horned One Tarot Card

Rediscover the Arthurian legend as artist and writer Anna-Marie Ferguson blends medieval myth with the wisdom of the tarot. Speaking to us in a deep, intuitive way, the Legend Tarot expands the traditional interpretations of the cards and enriches your readings by drawing on the mythology of the Arthurian world.

The 78 exquisitely rendered watercolor paintings illustrate characters, places, and tales from the legends, blending traditional tarot symbolism with the Pagan and Christian symbolism of the myth. These images unite mythic elements from all four branches of Arthurian legend—the medieval romances, Malory’s Le Morte d’Arthur and Geoffrey of Monmouth’s History of the Kings of Britain, the Quest for the Holy Grail, and the Celtic legends—to create a system of unmatched richness and depth.

Each card represents the Arthurian counterpart to the tarot’s traditional figures, such as Merlin as the Magician, Morgan le Fay as the Moon, Mordred as the King of Swords, and Arthur as the Emperor. 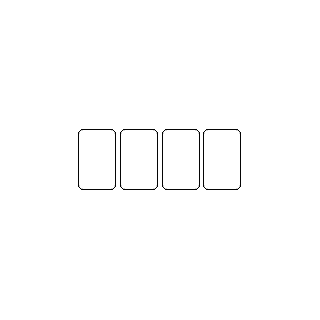 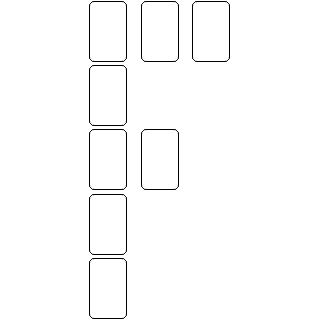