Demanding
Needing a lot of time, attention, or energy

Difficult
Needing much effort or skill to accomplish, deal with, or understand

Forceful
Having much strength; vigorous

Perfectionist
Refusing to accept any standard short of flawlessness

Responsible
Having an obligation to do something, or having control over or care for someone, as part of one’s job or role

Slow
Moving, flowing, or proceeding without speed or at less than usual speed

Acceptance
Agreement with or belief in an idea or explanation

Aggressiveness
The quality of being bold and enterprising

Anticipation
The condition of looking forward to something, especially with eagerness

Love
A strong, enthusiastic liking for something

Optimism
The feeling that all is going to turn out well

Trust
The state of being responsible for someone or something

Carrying
Bearing or being able to bear the weight, pressure, or responsibility of something

Exerting
Putting forth or into use, as power; exercising, as ability or influence; putting into vigorous action

Maximizing
Increasing to the greatest possible amount or degree

Multitasking
Dealing with more than one task at the same time

Overloading
Giving excessive work, responsibility, or information to someone

Toughing
Enduring a period of hardship or difficulty 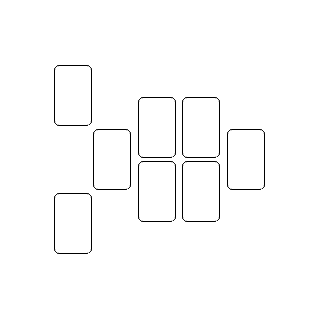 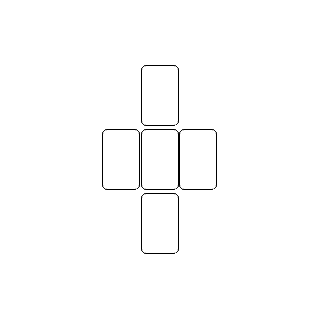