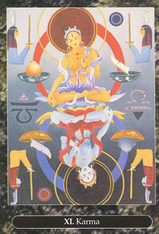 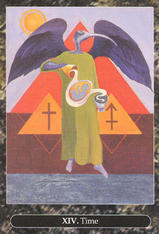 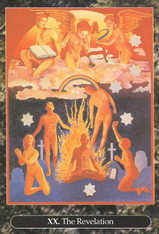 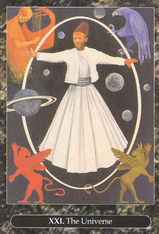 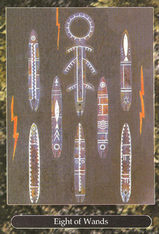 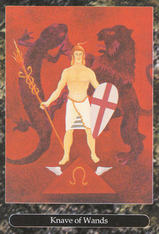 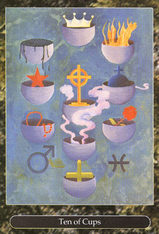 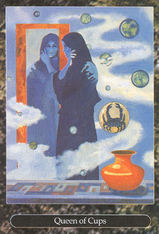 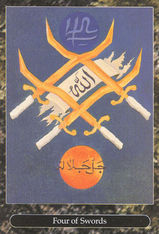 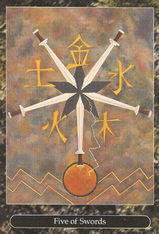 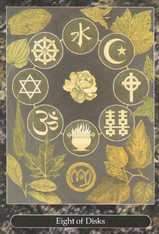 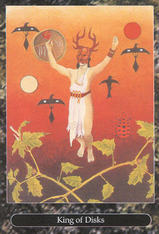 The Universal Tarot is a new tarot deck designed by Maxwell Miller who has drawn his inspiration from the whole spectrum of the world’s cultures and religions. The deck reflects life at the end of the 20th century in which we have more access to different cultural visions than ever before.

The Tarot of Gemstones and Crystals Tarot Deck